Scotland votes 'no' to independence

Young voters recite 'The Morning After' by Christine De Luca

The piece is a call to come together, whichever way the Scottish independence referendum vote goes.

The morning after
Scotland, 19th September 2014

Let none wake despondent: one way
or another we have talked plainly,
tested ourselves, weighed up the sum
of our knowing, ta’en tent o scholars,
checked the balance sheet of risk and
fearlessness, of wisdom and of folly.

Was it about the powers we gain or how
we use them? We aim for more equality;
and for tomorrow to be more peaceful
than today; for fairness, opportunity,
the common weal; a hand stretched out
in ready hospitality.

It’s those unseen things that bind us,
not flag or battle-weary turf or tartan.
There are dragons to slay whatever happens:
poverty, false pride, snobbery, sectarian
schisms still hovering. But there’s
nothing broken that’s not repairable.

We’re a citizenry of bonnie fighters,
a gathered folk; a culture that imparts,
inspires, demands a rare devotion,
no back-tracking; that each should work
and play our several parts to bring about
the best in Scotland, an open heart. 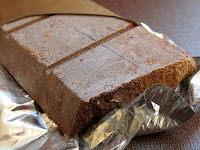 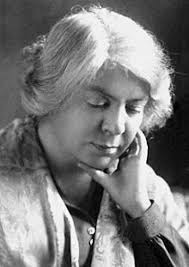